He accused them of lying about making so much money from skit-making that they can afford to buy multi-million naira whips. 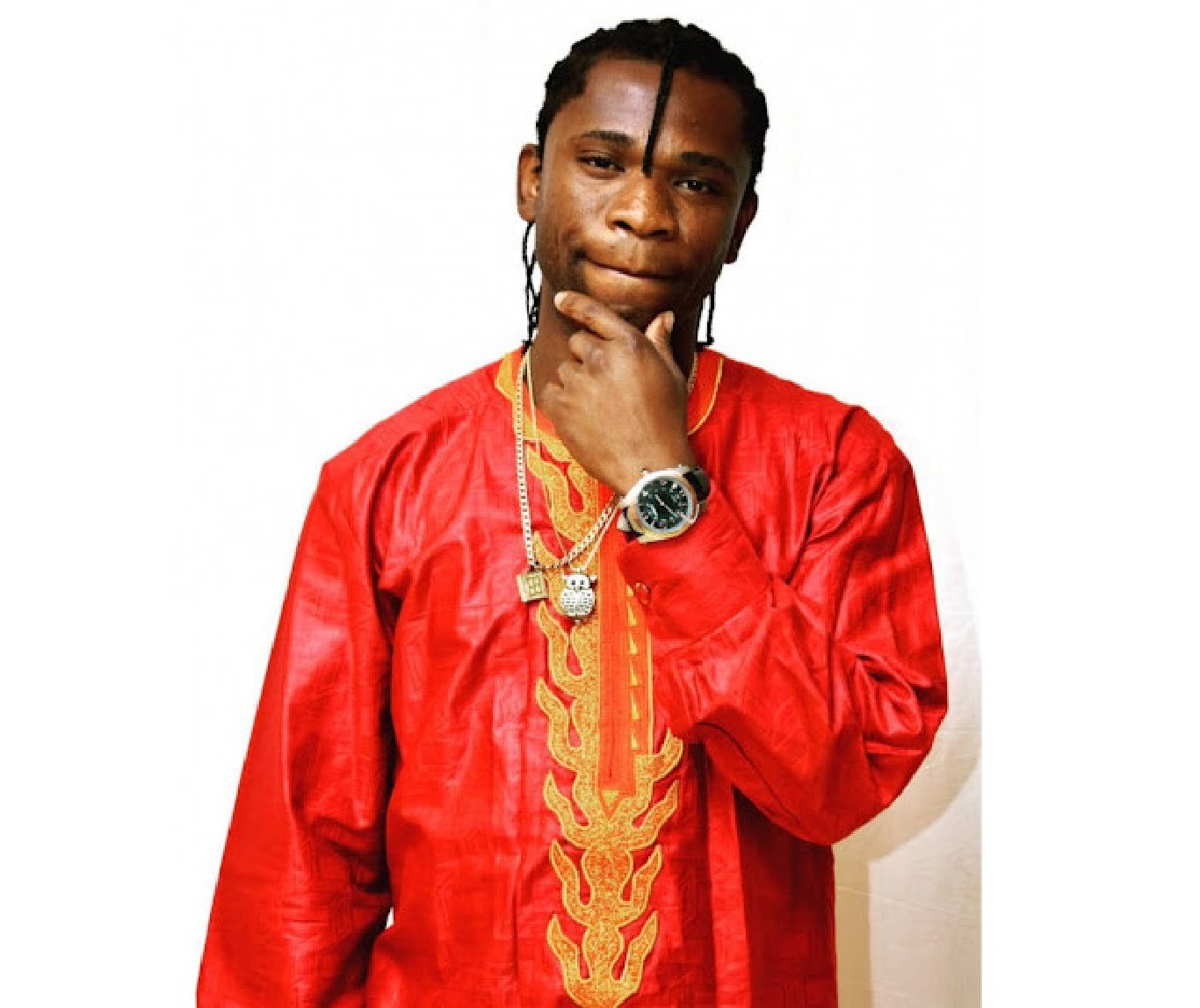 Speed Darlington made the accusation in a video posted online as he said that skit-makers are doing something to get the money.

He said that they are using their popularity on the internet to secure secret illegitimate deals and it is not the skit that makes them rich.

This comes days after skit-maker, Southpaw King took to social media to announce that he has bought himself a Lexus SUV.