by Kingsley Agoro
in Trending 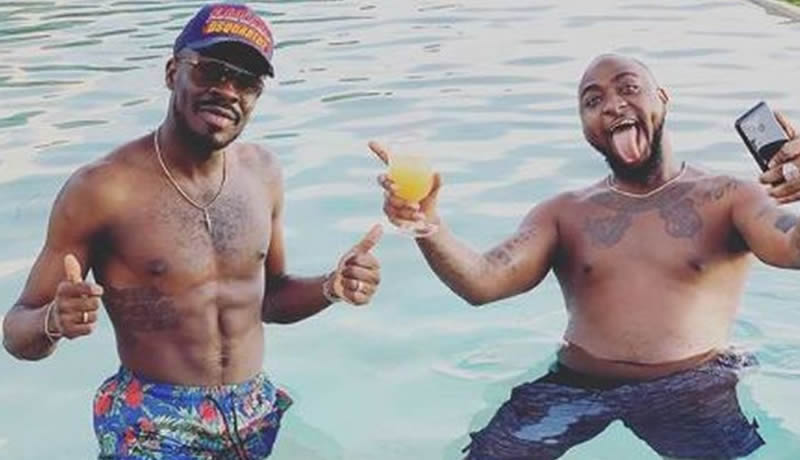 Prince Bobo Ajudua, The lawyer of Nigerian singer and DMW boss, Davido, has received heavy backlash for smoking in his son’s presence.

In the videos, Prince is seen puffing smoke from a shisha pipe in the presence of his son who in fact placed the pipe in his mouth.

At some point, the toddler tried to take a quick sip until his father stopped him.

“Don’t you dare,” Davido’s lawyer expressed as his curious son tried to put it in his mouth.

The video has earned the lawyer several backlash as many scolded him for his poor parental behavior. 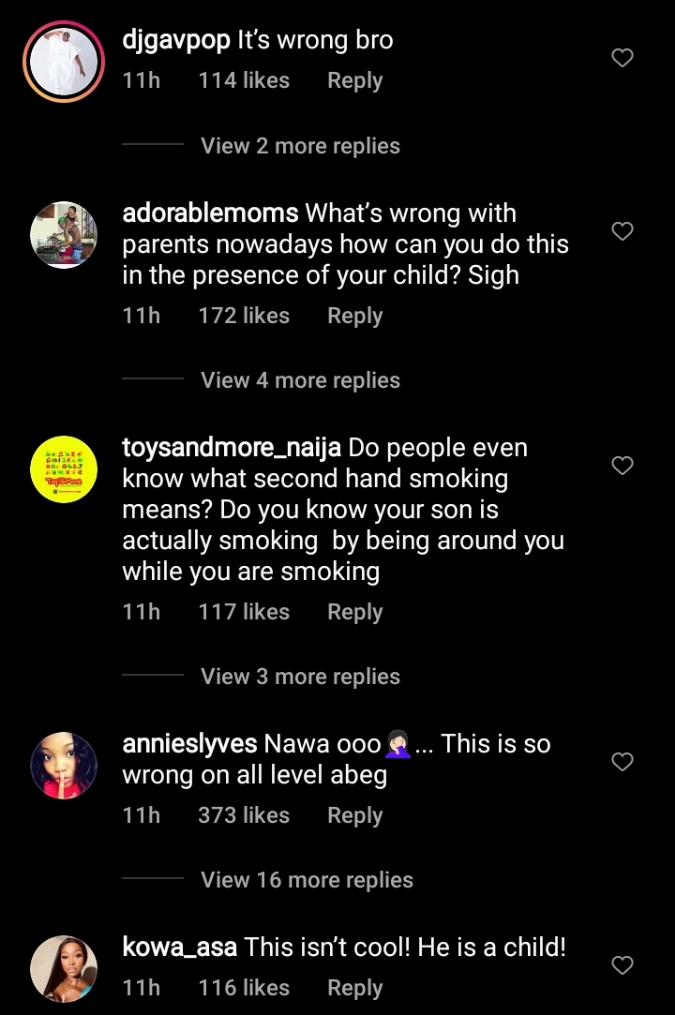 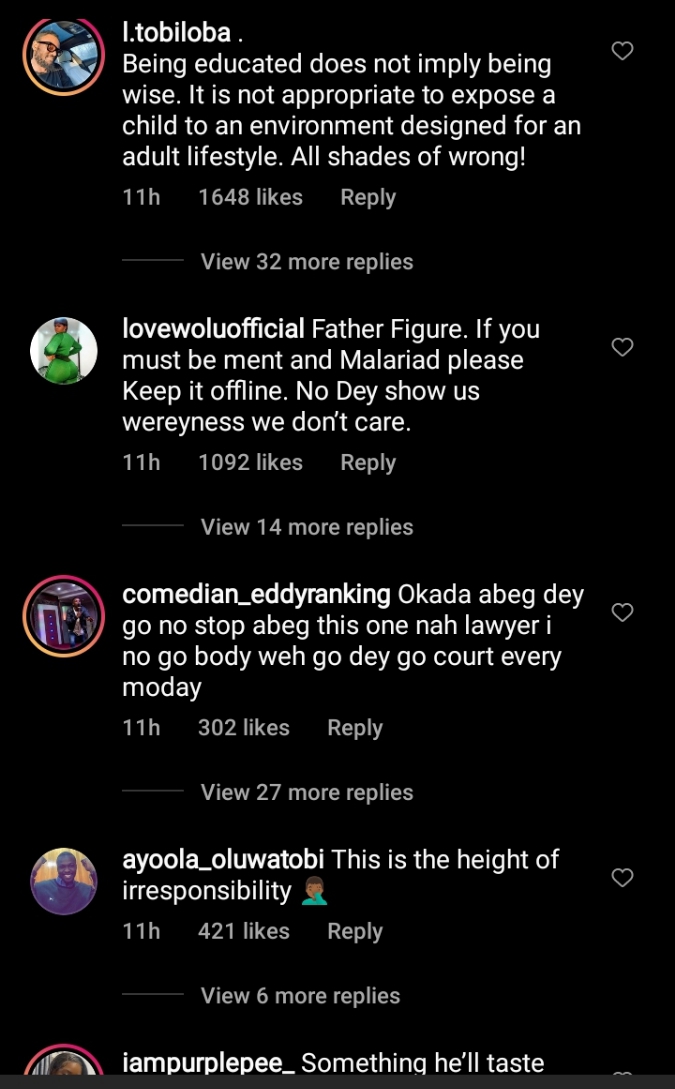 Comedienne, Helen Paul Reveals How She Emerged As Professor In US Varsity

No Result
View All Result