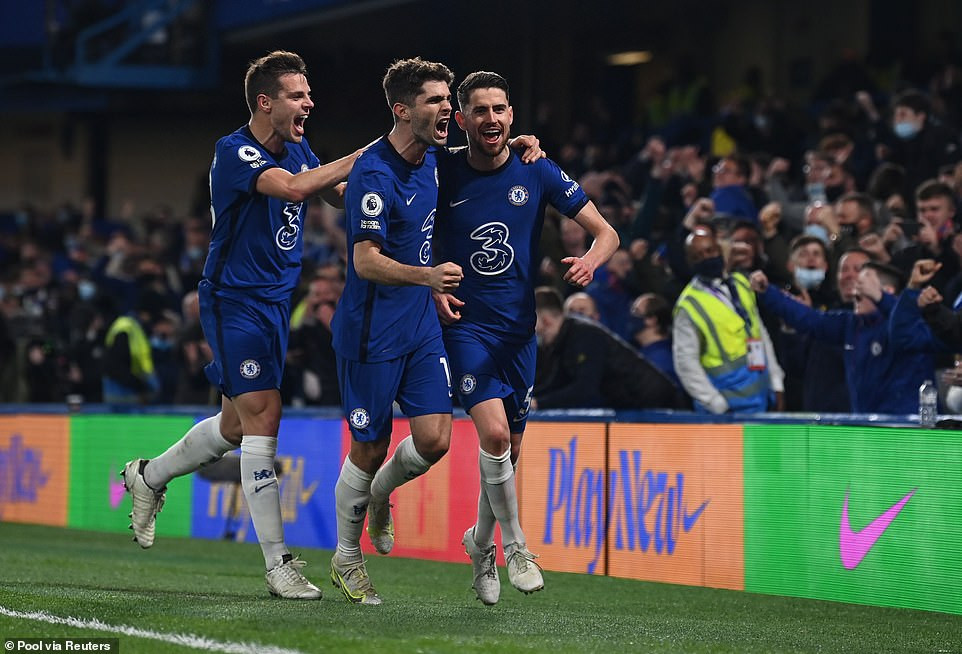 Chelsea defeated Leicester City 2-1 in Stamford Bridge on Tuesday night, May 18, in a match that will surely have huge ramifications in the battle for champions league qualification.

Thomas Tuchel’s side who disappointingly lost to Leicester City at Wembley over the weekend, were so superior in this match that it was a miracle Leicester City went into the second half with a clean sheet.

In front of their home fans only,  Chelsea was at their most dangerous and had two goals rules for offside and handball in the first half.

Thousands of Chelsea fans let their displeasure at Video assistant referee (VAR) be known as several decisions went against them in the first half at Stamford Bridge.

Werner was caught by Youri Tielemans in the box, but was penalised instead, and there was no VAR review into that.

Then Werner was clearly offside as he scored from Mason Mount’s first-time pass with but VAR reviewed it.

Chelsea tried so hard but could just slot the ball into the net in the first half. 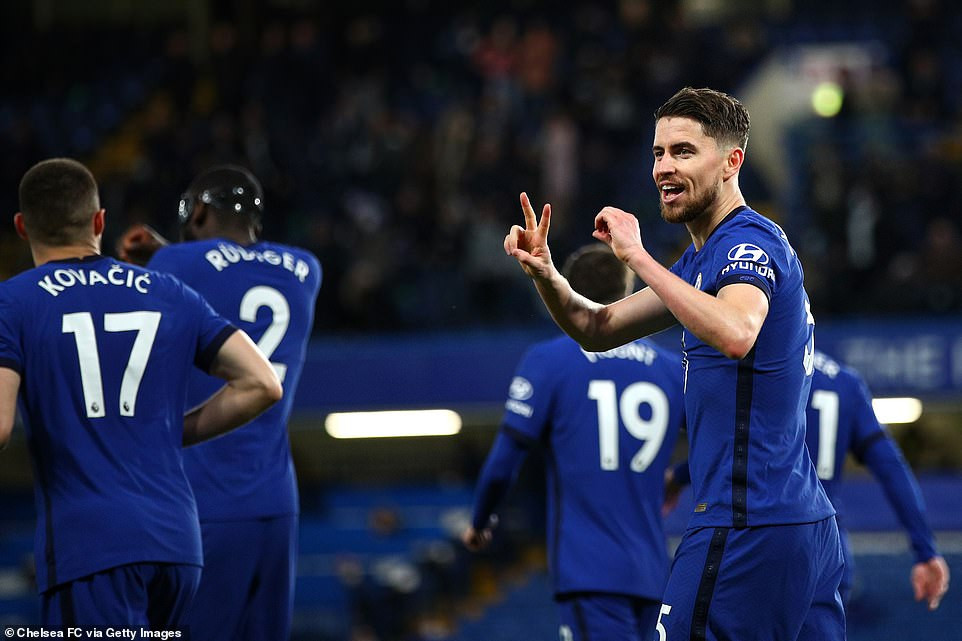 The first goal came in the 47th minute through another outstanding corner from Ben Chilwell.

It was whipped in by the English left back, onto the head of Cesar Azpilicueta,  but it hit the thigh of Antonio Rudiger, a yard from goal. 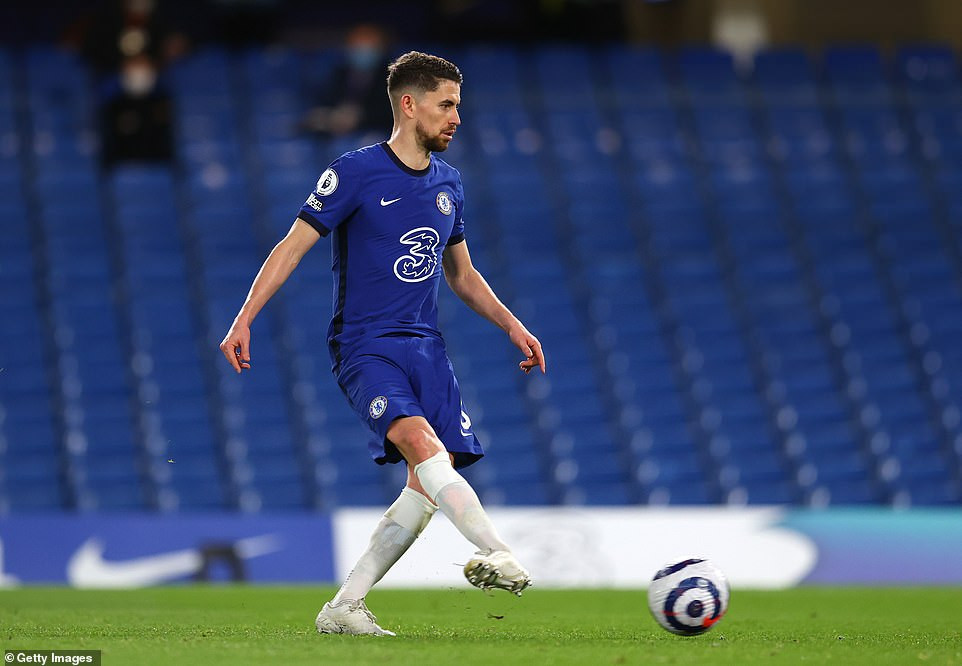 The second goal by Chelsea which proved to be the eventual winner, came from a moment of rash defending by Wesley Fofana.

In the process of guarding Timo Werner away from a dangerous goal mouth action, he nicked the ball clipping Werner instead.

Mike Dean had no choice but to give a penalty and Jorginho simply and smartly finished in the bottom right corner.

Mateo Kovacic – on for the injured N’Golo Kante, was caught in possession by Wilfried Ndidi, who lassed to substitute and fellow Nigerian, Iheanacho whose left footed shot defeated Edouard Mendy.

At 2-1, Leicester City started growing in confidence hoping the team could equalize.

A brawl then ensued between the players substitutes and staff, increasing the tension of the match but after about three minutes it was quelled and the match continued.

Chelsea went on to win the match and are now third in the league standings with Leicester in fourth while Liverpool who will play Burnley next in fifth position with just two games of the season to play.