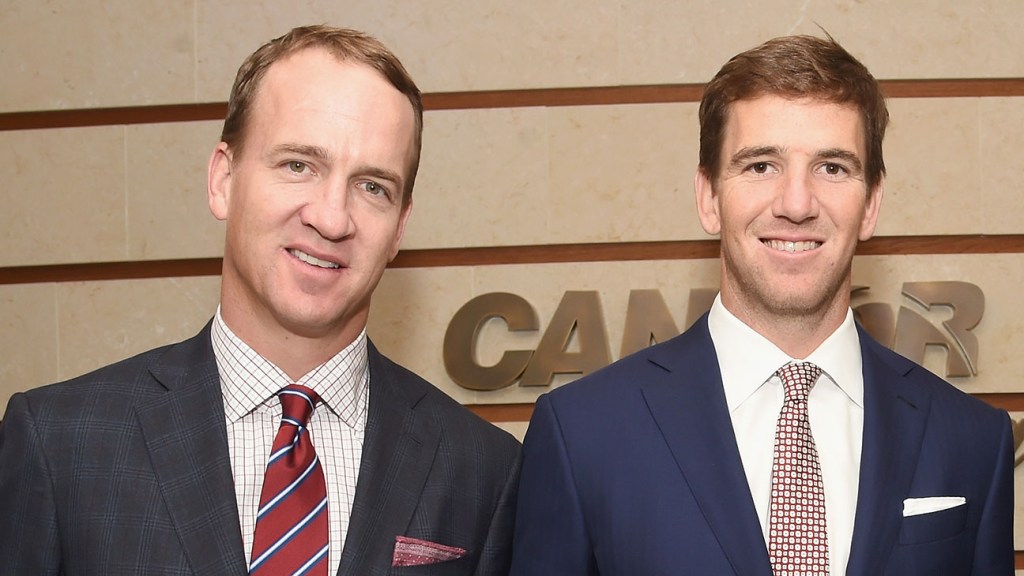 ESPN is adding another NFL playoff game to its schedule.

Beginning in January 2022, The Walt Disney Co. will air a new Monday night wild card game, which will cap off the league’s wild card weekend. The 5-year deal runs through the end of the 2025 season. Jimmy Pitaro, the chairman of ESPN and sports content for Disney, announced the deal at an event hosted by CAA and Sports Business Journal Wednesday.

ABC and ESPN will both air the game, with ESPN2 and ESPN+ to air an alternate version with former NFL quarterbacks Peyton and Eli Manning providing commentary. The pair have been hosting their “Manningcast” for a handful of Monday Night Football games already this season.

The deal for the wild card game is separate from Disney’s overall deal with the NFL, which was signed in March and will keep Monday Night Football within the corporate family through the 2033 season. The $100 billion deal (including Disney, NBCUniversal, ViacomCBS, Fox, and Amazon) is also meant to help grow the streaming businesses of the rightsholders.

Disney, for example, has simulcast rights for all games on ESPN+, and the streaming service will get one exclusive game per season beginning next year.

Get entertainment news update from www.legitnaijanews.com