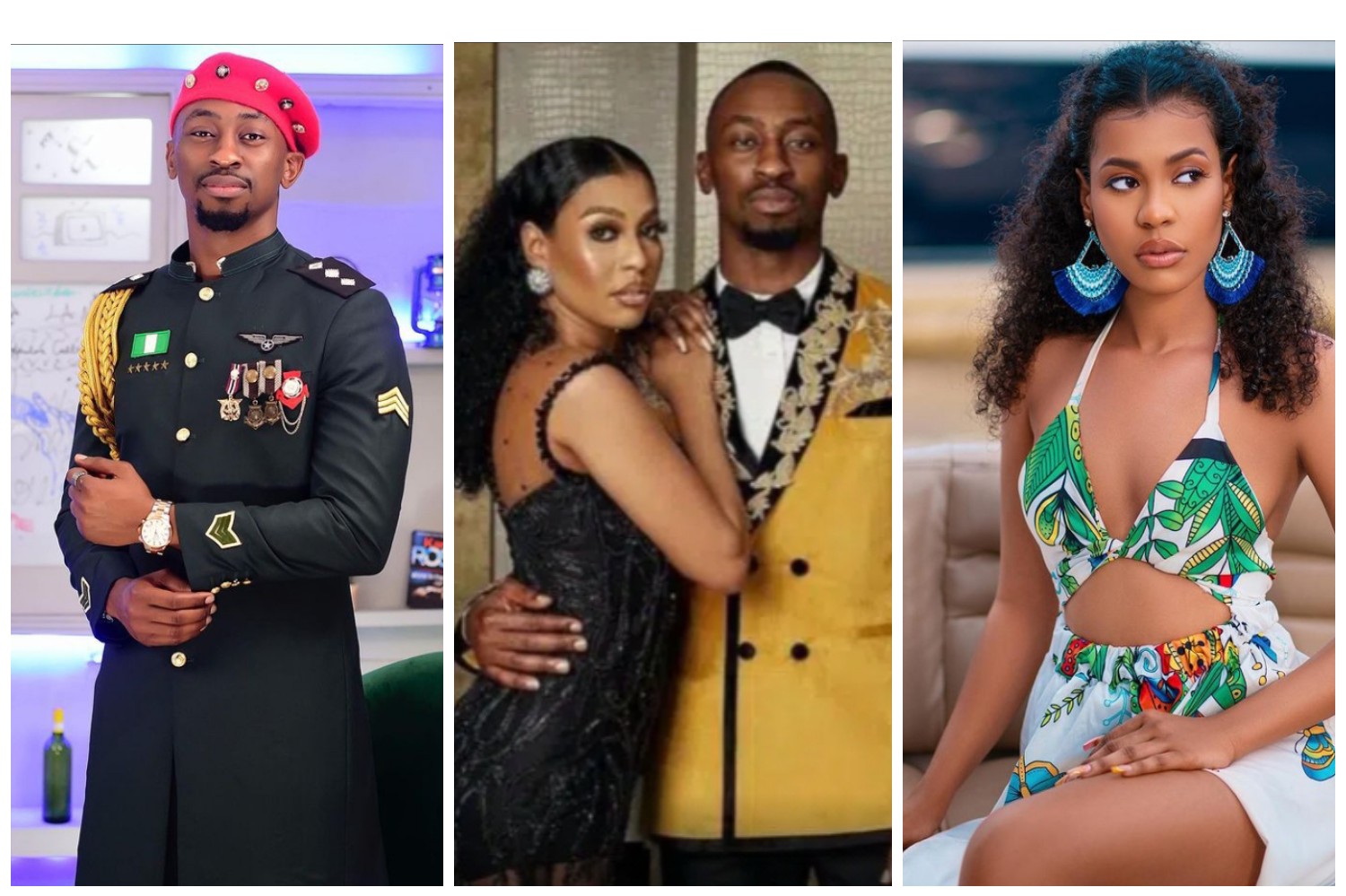 Fans of former Big Brother Naija Housemate Nini and Saga after a lovey-dovey video of the duo surfaced online.

This comes a few days after Nini knocked a troll who questioned the identity of her boyfriend, who was like an anthem on her lips during the BBNaija show.

It is no longer news that Saga loves her colleague Nini, but she has refused to reciprocate the affection.

However, a new video of the reality stars which emerged online captured them playing together like something was already brewing between them.

Reacting to the video, some netizens claimed that Nini and Saga might be dating but still want to make it a private affair and anticipate when they would make it official.

moi_peary wrote: We are waiting for them to make it official

meebal_abdoul wrote: They look so cute together

It was recalls Mini Singh, aka Nini, insisted that she would never show off her man to anyone on social media, despite the pressure.

The TV Show star who was a love interest of one of her fellow housemates, Saga said, “I am never going to flaunt my man on social media. That’s never happening. My love life will never be public because that’s my private life and I intend to protect it. I am not going to put my love life out there”.

Nini, who had a great chemistry with her fellow housemate, Saga, while on the show insisted that her friendship with him was genuine. She said, “My friendship with Saga was genuine. It was just about me living my life. I think it was also genuine from his end. I am okay with it honestly. Saga and I have a great connection. We are great friends.”