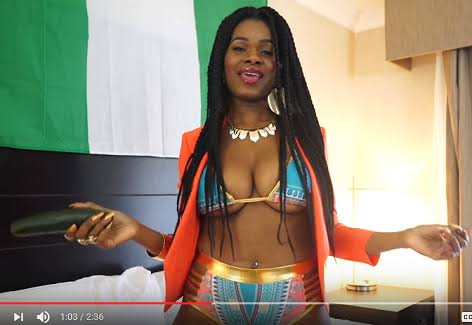 In a tweet accompanied by gorgeous photos, Princess Vitarah vowed that she rather remain a virgin than open her legs for a broke/poor man.

Her stance has triggered varied reactions from social media users. 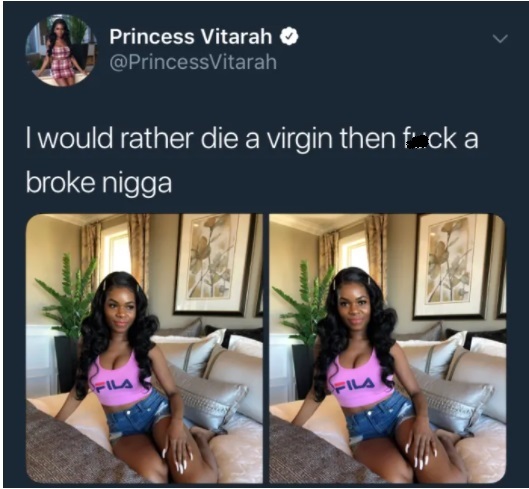