Nowadays, the topic of marriage is not treated with the same level of intensity in our society in, especially in the entertainment industry where you can find a lot of successful yet single Nigerian celebs.

This trend is most common amongst female celebrities and as time goes by, many of them seem to be even less interested in being betrothed.

Many of the very wealthy and successful actresses on this list are unmarried for reasons that are clandestine to them while others have opened up on why they’ re still single.

Without further ado, let’ s have a look at the richest and s*xiest actresses who are single. With a portfolio that rivals and probably supersedes that of Omotola Jalade- Ekeinde, you can immediately tell that Genevieve Nnaji is one of the greatest figures in Nollywood’ s history.

Although she’ s currently heading into her mid- 40s and being a mother of one, Genevieve is still amongst the most good looking figures in the entertainment industry. In terms of accumulated wealth, Genevieve is no joke either as several sources estimate that the actress has a net worth of over $10million( ≥N4. 9billion). However, she’ s also single, and according to her, she will likely stay that way instead of getting involved in a marriage that won’ t be worthwhile. At the age of 41, Oge Okoye is quite aged, however, numbers don’ t tell it all as the actress still looks very stunning. She has a reported net worth of over N1. 5million and she has been married before, but currently, the actress is single and probably ready to mingle once again. 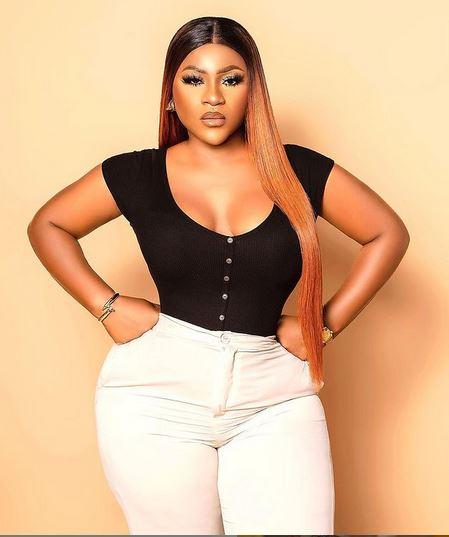 Curvaceous and talented Nollywood damsel, Destiny Etiko is the youngest on this list at age 32. The actress has an amazing portfolio as a Nollywood star and counts as a quite successful actress in the industry.

She has never been married, although time flies and she has an estimated net worth of over $700, 000 which converts to about over N300million according to several relatively accurate sources.