Phil Mickelson Says Saudi Comments Were Out Of Context, But Still ‘Deeply Sorry’

by Soyombo Kolawole
in us news 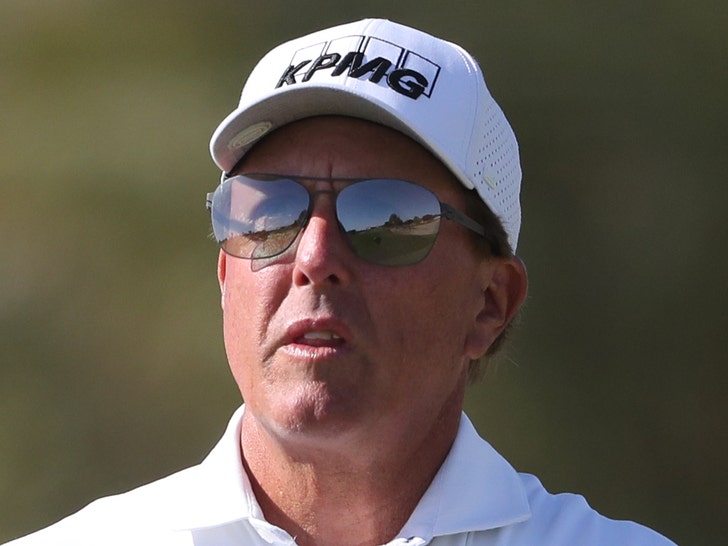 Phil Mickelson says the insensitive comments he made recently about a new Saudi golf league were taken “out of context and without my consent” … but the golf star is still issuing a mea culpa nonetheless.

Phil broke it all down in a lengthy statement on his social media page Tuesday … just days after he admitted to supporting the formation of a new Saudi golf league, despite what he called the country’s “horrible record of human rights.”

“We know they killed (Washington Post reporter and U.S. resident Jamal) Khashoggi and have a horrible record on human rights,” Mickelson said, according to The Fire Pit Collective.

“They execute people over there for being gay. Knowing all of this, why would I even consider it? Because this is a once-in-a-lifetime opportunity to shape how the PGA Tour operates.” 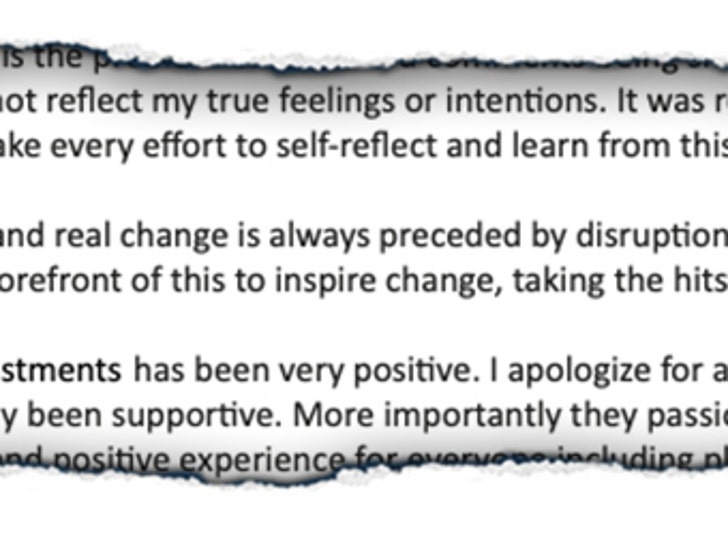 Phil went on to say that he believed the new Saudi league — which was reportedly trying to sway top American golfers with millions of dollars in cash — could force big and necessary changes on the PGA Tour.

While Phil said Tuesday the comments were “off record” and out of context — he admitted that the words were offensive and regrettable regardless. 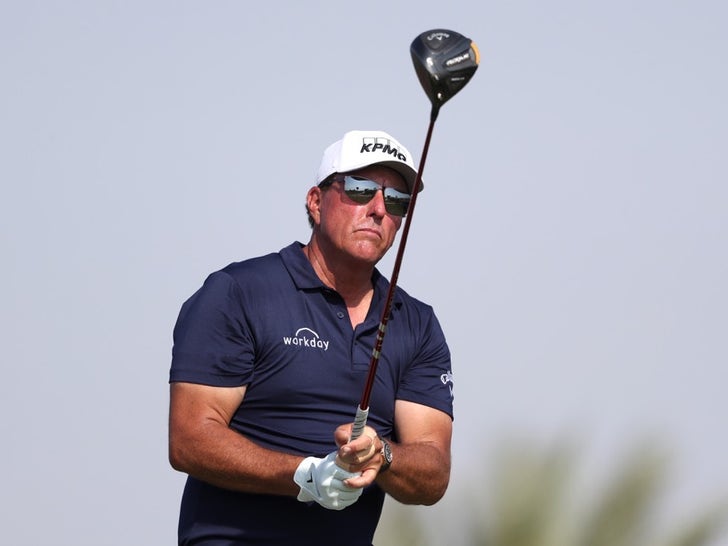 “It was reckless, I offended people, and I am deeply sorry for my choice of words,” Mickelson said in his statement. “I’m beyond disappointed and will make every effort to self-reflect and learn from this.”

He continued, “My intent was never to hurt anyone and I’m so sorry to the people I have negatively impacted. This has always been about supporting the players and the game and I appreciate all the people who have given me the benefit of the doubt.”

Phil then hinted he could take a step away from the game for a while following the controversy … saying he “desperately” needs “some time away.”

Like A Boss: Billboard’s Artist to Watch Lady London Sold Out SOB’s

Please login to join discussion
No Result
View All Result