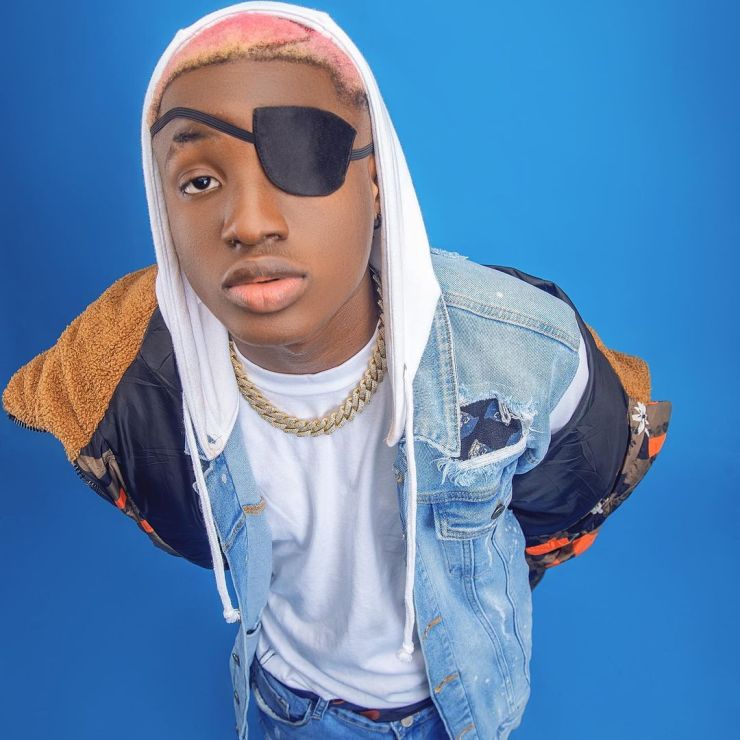 Days ago, reports went round that the singer was going out with Susan Pwajok, the actress popular for her role in The Johnsons’.

The singer later dismissed the rumors while at Clout Africa’s Clout Talk concert 2.0, saying that he and Susan are just besties:

“Susan has always been my friend and she is my Bestie and that’s all I can say about that”. 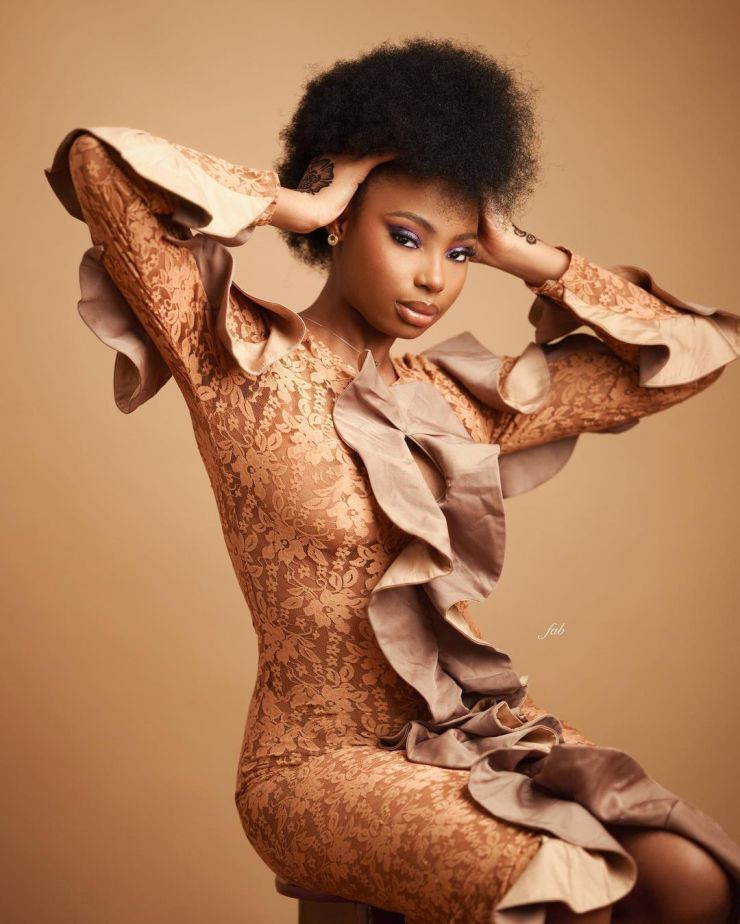 Barely 24 hours of dispelling the rumors by refuting it, the singer has now stated that he is indeed going out with the young actress, Susan.

“Ok @susanpwajok is my girlfriend. Y’all can get off her d**k now thank you” 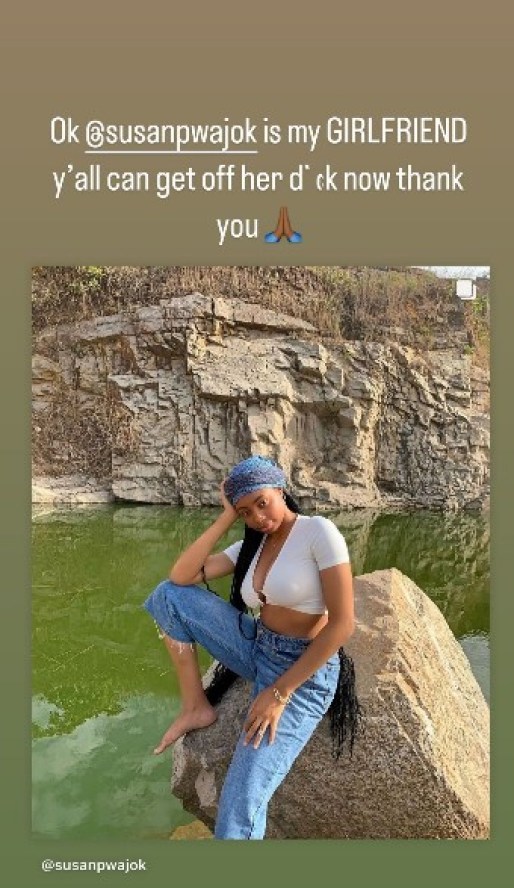