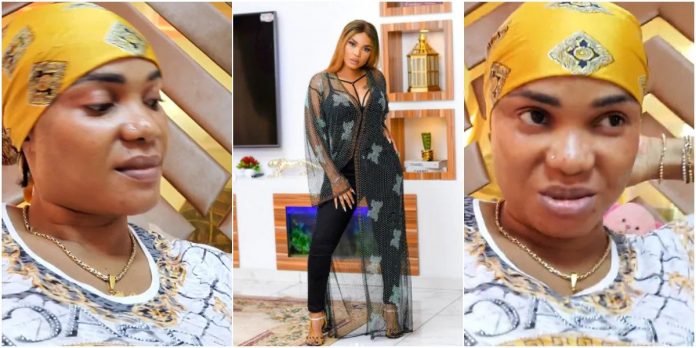 Popular Nollywood Actress, Iyabo Ojo has opened up on how she battled depression after her marriage crashed.

Iyabo Ojo had a lengthy live session on Instagram yesterday and she opened up on motherhood, depression and other topics.

On how she battled depression due to her failed marriage, she said ;

Anytime i was alone in my room, i’d always say to myself ”Iyabo Ojo, you’ve failed, you are ugly, how can you have a child and you’d be this skinny, before you had a child you were thick.

She added that in between her sad/low moments, she might recieve a call and she will try to sound happy over the phone but as soon as the call drops, she’d fall back into overthinking her situation.

She said she didn’t want love from nobody and even people who wanted to show her love, she’d push away.

Iyabo also said her strenght during those stages were her kids. She was happy seeing them and she vowed to give them the world.

Watch her video below ;

In other news, Iyabo Ojo may appear up and about to fans on social media but the actress has not completely moved on from the passing of her mother, Victoria Olubunmi Fetuga, who left the world on November 21, 2020. 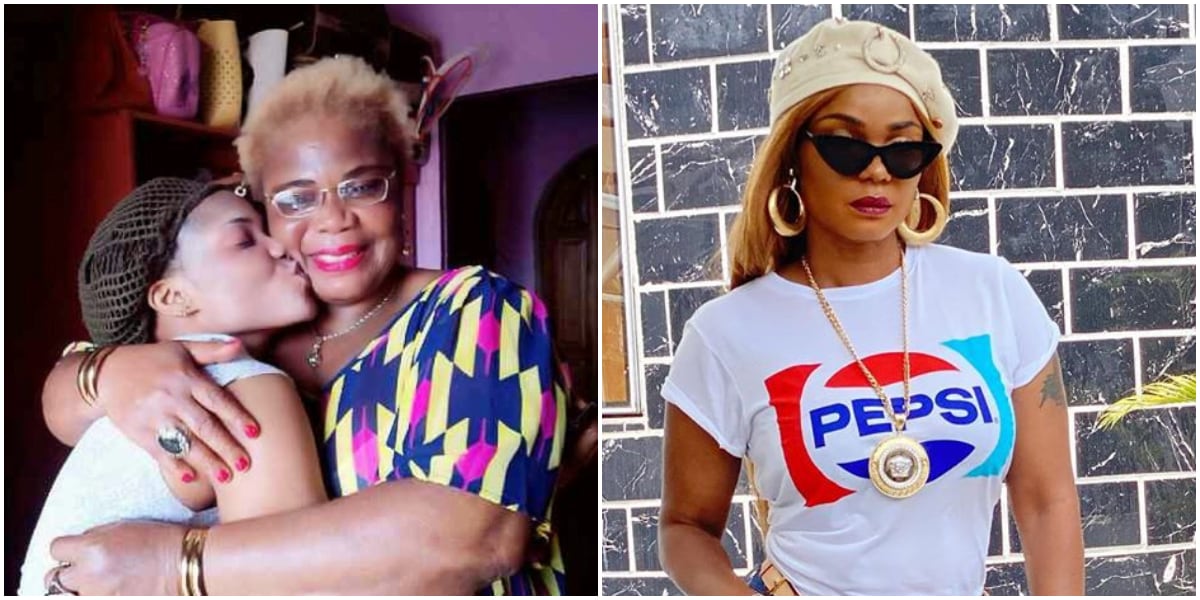 41 days after losing her mum, Iyabo recently returned to her page on Instagram with a post dedicated to the memory of her deceased parent.

The actress in her post described the death of her mother as a glorious passing and noted that she will forever be in her heart.

“my sweetheart mama, it’s exactly 41 days today that we laid you to res. tit was indeed a Glorious exit. I will forever love you and you will forever live in my heart. Love you my guiding angel, keep resting.” 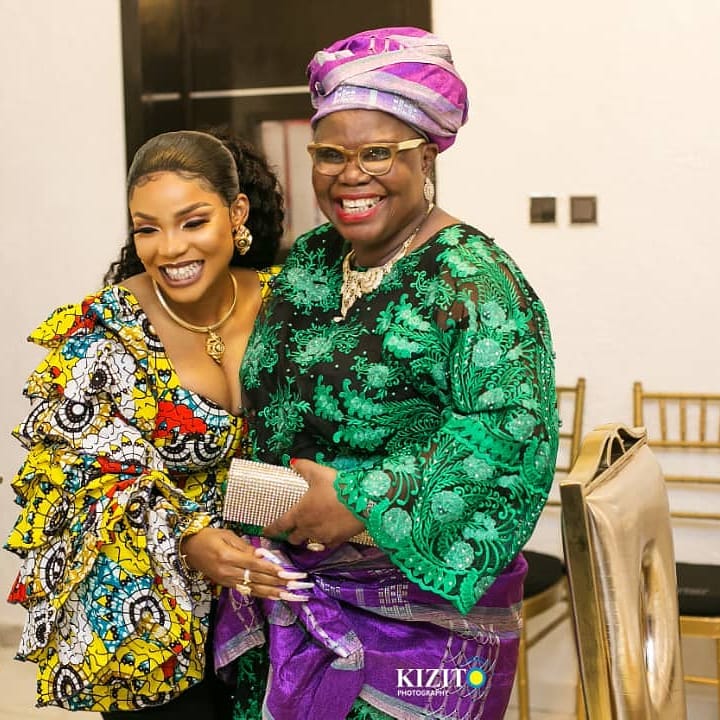 In a different portion of the pot, the film star disclosed her plan to throw a huge party for her mother come November 21, 2021, which is the date of her 1st-year remembrance.

“21st Nov 2021 is going to be all about you, it’s your 1year remembrance. ama throw you a very big party to celebrate you sweet mama Victoria Olubunmi Fetuga.”

The post was also accompanied with a throwback video of her late mother’s funeral ceremony.

Fans and colleagues were spotted in the comment section with condolence messages. Read some comments sighted below:

bintaayomogaji said: “May the good Lord rest her soul and forgive her shortcomings. RIP.”

revengebodyshapewear said: “May her soul continue to rest in peace.”